Recently, a few people have asked me who inspires me. My answer is usually “how long have you got?”

I devour music! My music taste is pretty eclectic. So I thought I would write a little bit about some singers, bands and musicians who have inspired me along the way.

Here’s my musical inspiration A to Z.

What’s not to love about the Queen of Soul! I love everything about this woman from her stunning vocals back in her gospel days to her classic soul and even how she sheds a fur coat! You know what I’m talking about.

I’m a massive fan of the use of music to create atmosphere on screen. I first discovered Ben Howard when I was binging my way through the Walking Dead. The song Oats in the Water is simply stunning and I have come to really love his gravelly vocals.

I was lucky enough to see this women live last year and it was literally a master class. Chaka Khan has still got it! I adore her versatility. Belting top notes in I’m Every Woman and Through the Fire, the intimacy of the ballad Love Me Still, working with Prince on I Feel for You and her soulful jazz My Funny Valentine.

I fell in love with a man in tights in the 80s. As the World Falls Down from the Labyrinth is still one of my favourite songs. And as I got older I was thrilled to discover his back catalogue of incredible music. 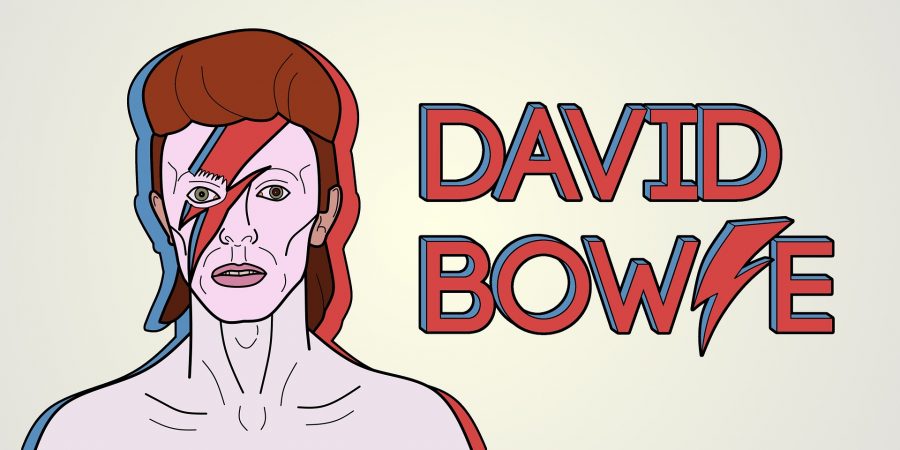 One of my favourite jazz vocalists. We even had At Last as our first dance at our wedding last year. I’m such a fan of women with big voices but yet still show vulnerability. I’d Rather Go Blind is one of my favourites.

When I’m in need of a break from vocals the piano is usually my go to instrument. There is something so emotive about Chopin’s compositions and I love to listen when I am in need of some calm.

The album Black Cherry was on repeat during my uni days. I love her vocal freedom and her slightly off the wall style. I also really enjoyed her musical soundtrack to the National Theatre production of Medea a few years ago.

It’s the piano again! Combined with jazz and I am a happy woman. Whether it’s his own trio or his time with the Mile’s Davis Quintet, I love it all.

I heard Goodnight Kiss on the radio and was instantly hooked. It reminded me of In the House from the soundtrack to 28 Days Later (another one of my faves!) but it quickly morphs into something else completely. Ibrahim Maalouf is a French-Lebanese trumpet player who plays to an insane level and bends notes beyond recognition.

There’s just something that gets me every time with Judy’s voice. The Man that Got Away, Over the Rainbow and Get Happy are classics and definitely my top three. 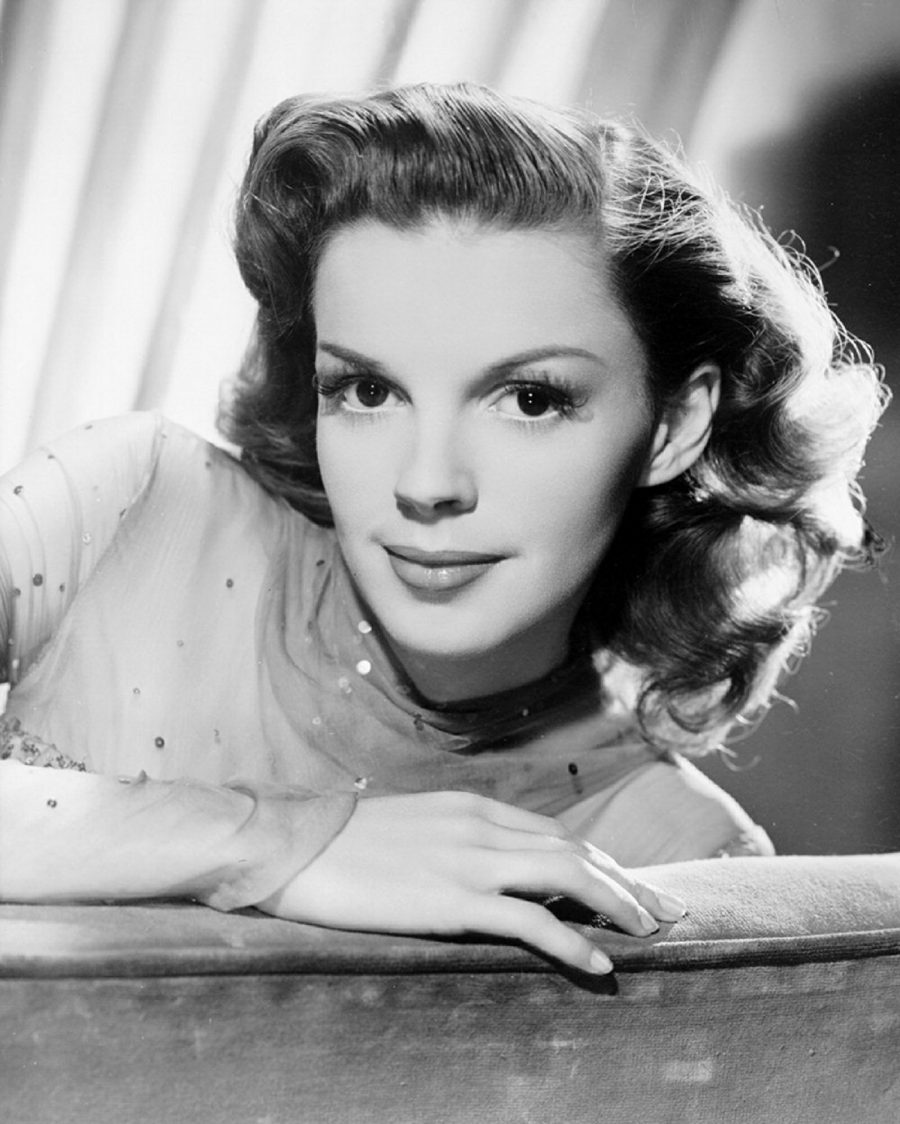 In 1978 Kate Bush became the first female artist to achieve a UK number one with a self-written song. Wuthering Heights topped the charts for four weeks and she was 19 years old. I have such admiration for Kate Bush. She has always gone against the grain and produced music with a deeper meaning.

I first heard Lianne La Havas on Jools Holland’s Hootenanny Party 2012. What a voice! She’s soulful with an alternative edge. My tops picks are Grow, Gone and Lost and Found.

Lead singer Matt Bellamy has the most ridiculous singing range. His voice is so exciting. New Muse albums are the only ones that I await with anticipation. The album “The Resistance” gets a special mention as it was inspired by my favourite book 1984.

An incredible piano vocalist. All she wanted was to be a classical pianist and was a victim of her own success as a jazz piano vocalist. This conflict came across in her musical interpretations.

Ok so I cheated a little with this one, but I had to mention somewhere that I love listening to musical soundtracks. I can’t narrow it down to one, or even five! Musical theatre soundtracks hold a dear place in my heart.

I was late to the party with this one. I discovered this vocal powerhouse when I started singing On My Own in the show Back To Bacharach. Since then, I’ve gone back and consumed her back catalogue.

Epic rock with insane vocals. Queen are totally my bag. Freddie Mercury was such a showman; it’s not just about the voice.

I have followed these guys since I was 12 years old! What a journey they have taken me on. They were the first ‘real’ band I ever liked and set me up for a lifetime of loving guitar based bands. In recent years they have metamorphosed into an atmospheric band with electronic vibes and orchestral arrangements.

If I’m still belting my way through songs at Shirley Bassey’s age then I’ll be a happy woman. She is unstoppable. I love her pure vocals and feather boas.

The Queen of Rock and Roll. Tina Turner’s unique rock tones get me going. I love her stage presence, dance moves as well as her great voice. I get Simply the Best into my setlist whenever I can!

The opening of Born Slippy .NUXX transports me back to 1996; Trainspotting. What a soundtrack. It opened my ears to electronic music and the sound of clubland.

Being such an avid Bowie fan, I discovered Lou Reed. And by doing so I discovered Velvet Underground. Avant-garde and experimental. Such an exciting time in musical history.

Hands down my favourite singer of all time. I discovered her when I was 8 years old and have obsessed over her vocal prowess ever since. It’s all about the Bodyguard soundtrack for me. My only regret is that I never got to see her perform live. Gone way too soon. 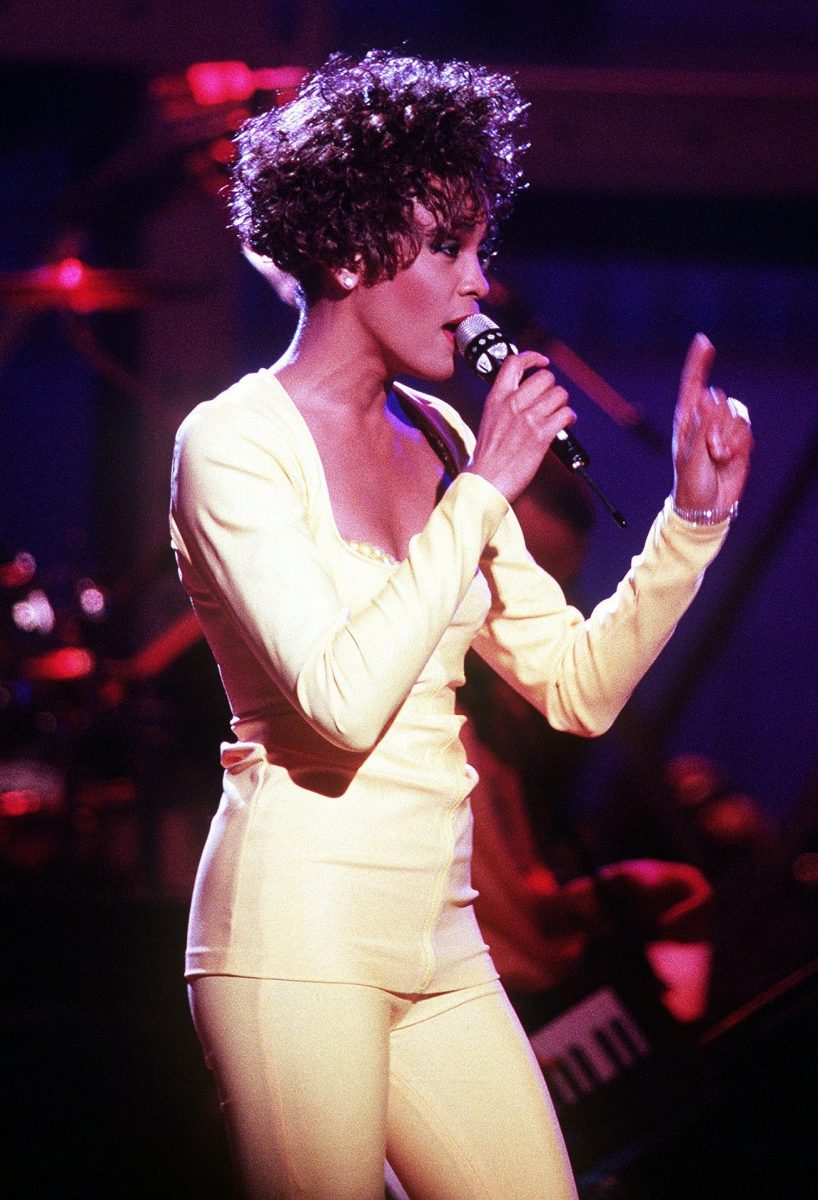 An alternative indie electronic band who I listened to years ago. I rediscovered them last year with their song Lips.

There’s nothing I love more in classical musical than crazy coloratura. Yma Sumac was immense. I love the crossover into Peruvian and mambo styles. You probably will have heard of Gopher!

We made it!! Last and by no means least, Zero 7. A discovery of mine during my uni days. Chilled out electronic music with some stunning vocals by Sia. Absolutely lovely.

And that’s it. Well actually it’s not. It was so hard to whittle it down to only 26! Maybe next year I’ll try and alternative selection! Thanks so much for reading. Happy listening. I hope you’ve discovered some new music on my list. Let me know what music inspires you!