Flat And The Curves: Galentines Special 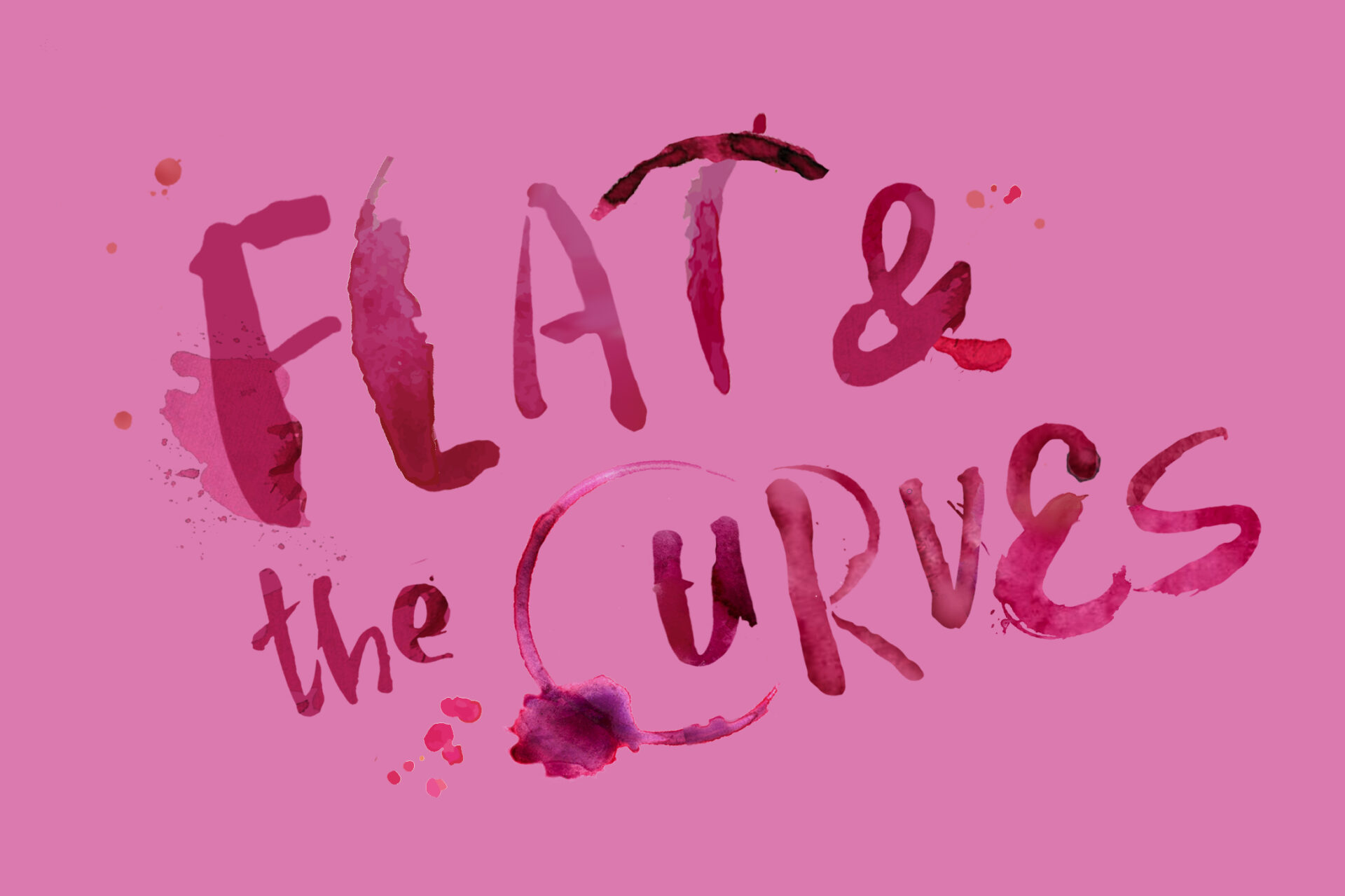 The fabulous divas are BACK with their alternative Valentines party!

In homage to cupid’s stupid day, the fabulous Flat & the Curves are getting out their little black books and sharing their dating do’s and don’ts, in this evening about sex scandal and sisterhood.

Whether you’re shacked up or going solo this is the perfect anti-valentines event. A night of belly laughs and ballads. The night features original smutty songs from ABBA-themed anthems to pornified pop, no subject is too risque. Think Sex and the City meets Little Mix.

From AWARD-WINNING comedy writers, the group formed last year and they’ve since titted about on some pretty swanky stages including the Musical Comedy Awards 2021 with Mawaan Rizwaan.

So put down your M & S dine-in for-2’s, don your sequins and strap in for a night of hilarity and full-frontal vulgarity.